AINova is a nonprofit institute providing competence and institutional development services and policy advice in the fields of European affairs as well as regional and local development. The institution promotes European cooperation whilst preserving the local culture, identity and heritage.

The basic pillars of our activities are:

We raise awareness about the European/national cultural heritage and of the value of cultural diversity as an integral element of the social cohesion.

We increase the potential of civic actors, especially the youth in active participation in public affairs in Slovakia and European Union through education and training.

We contribute to rule of law, development of modern, effective and client-friendly public policies; better preparedness of the society to global challenges by improving transversal competences & skills.

We contribute to the implementation of Slovak National Priorities of Agenda 2030; as well as to the sustainable development of the AIN’s microregion (Little Carpathian area).

What do we do? We design courses and training programs, organize seminars and conferences, write and publish reports and books

countries are home of our experts and partners

We enjoy having a wide portfolio of international experts and partner institutions. What do they say about us?

Since its establishment in 1996, AINova has been trusted local partner of the European Institute of Public Administration (EIPA) in numerous capacity building projects in Slovakia funded by the European Commission’s Phare programme and by the Luxembourg Ministry of Foreign and European Affairs. The professional cooperation with AINova has continued also after Slovakia’s accession to the EU, including as partner in projects providing training on EU affairs and funds management to current candidate countries and to other European Neighbourhood countries, such as Ukraine and the Euro-Mediterranean countries

AINova has built up its reputation as a trustworthy and reliable project partner of international foundations. Also the Austrian Embassy helped to build up this NGO as an independent educational institution in Slovakia. For many years AINova organized an international education on the protection and management of cultural heritage. It also managed high quality courses on applied economics, strategic regional planning and developed strategic plans for e.g. the City of Bratislava. The German BBR together with the Ministry of Economics in Austria and the Slovak Bausparkassen financed a project for improving the efficiency of the housing management in Slovakia. AINova became also an accepted and preferred partner in educating Slovak civil servants on EU membership issues and also later preparing Slovakia for the EU presidency. AINova has been always improving the competitiveness and image of Slovakia within the international community. I am very happy that I had the honor to serve as a Chairman of its Board of Trustees which I consider to be a highlight of my professional activities in Slovakia.

Herbert Pfeiffer ex-member of the Board of the First Construction Saving Bank (PSS, a.s.) and ex-chairman of the AINova Board of Trustees

Since its foundation, AINova has been offering educational programs on innovative topics, developing critical and creative thinking in its students, and encouraging them to apply new approaches and methods. Its research and application projects deal with current social issues and finding solutions. Thanks to its activities, AINova helps to develop the cultural identity, social cohesion and economic prosperity in its region and Slovakia. It has been a reliable and competent institution for national and international partners for more than two decades.

I usually look to the future rather than the past. In the case of AINova, both aspects are fascinating, as its main pillar is people who can fulfil the fundamental values of a liberal and democratic society through the development of education and community life. My recognition thus clearly belongs to a small, educated and skilled team that is constantly adapting to the unpredictable challenges of contemporary civilization and skilfully combining local and global aspects in its work. The cooperation of the Department of Political Science of the Faculty of Science, Charles University in many educational projects has brought our students and graduates fundamental knowledge and extraordinary experiences. I believe that such exceptionally gifted people will continue to develop the potential of our community.

For more than 20 years of its existence, AINova has been constantly proving that even a small institution with a limited budget can systematically and visibly improve important areas of our society that lack long-term state support. It succeeds thanks to the continuously correct choice of topics and people. From the outset, they have been the soul of the organization and are enthusiasts saving the country’s cultural heritage, believing in the importance of unquestionable transatlantic orientation and liberal values, as well as the need for sustainability and the positive contribution of cultural diversity. Their deep conviction translates into their daily work. The result is an offer of long-term topics, attractive lecturers and hundreds of domestic and foreign graduates who are building culturally and intellectually richer and more tolerant societies in the Central European region. I am grateful for the possibility of an intensive several years of personal experience.

We thank our partners and donors: 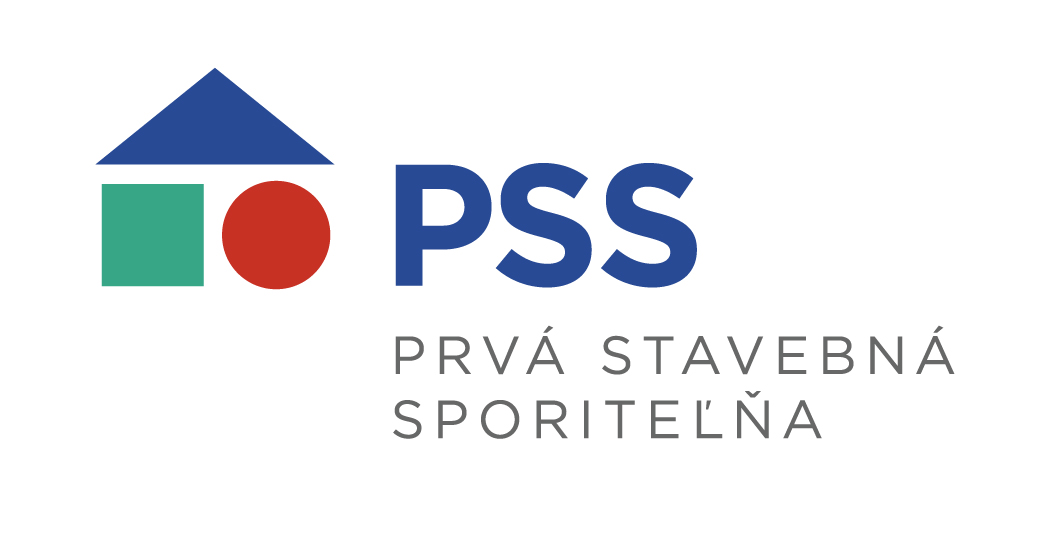 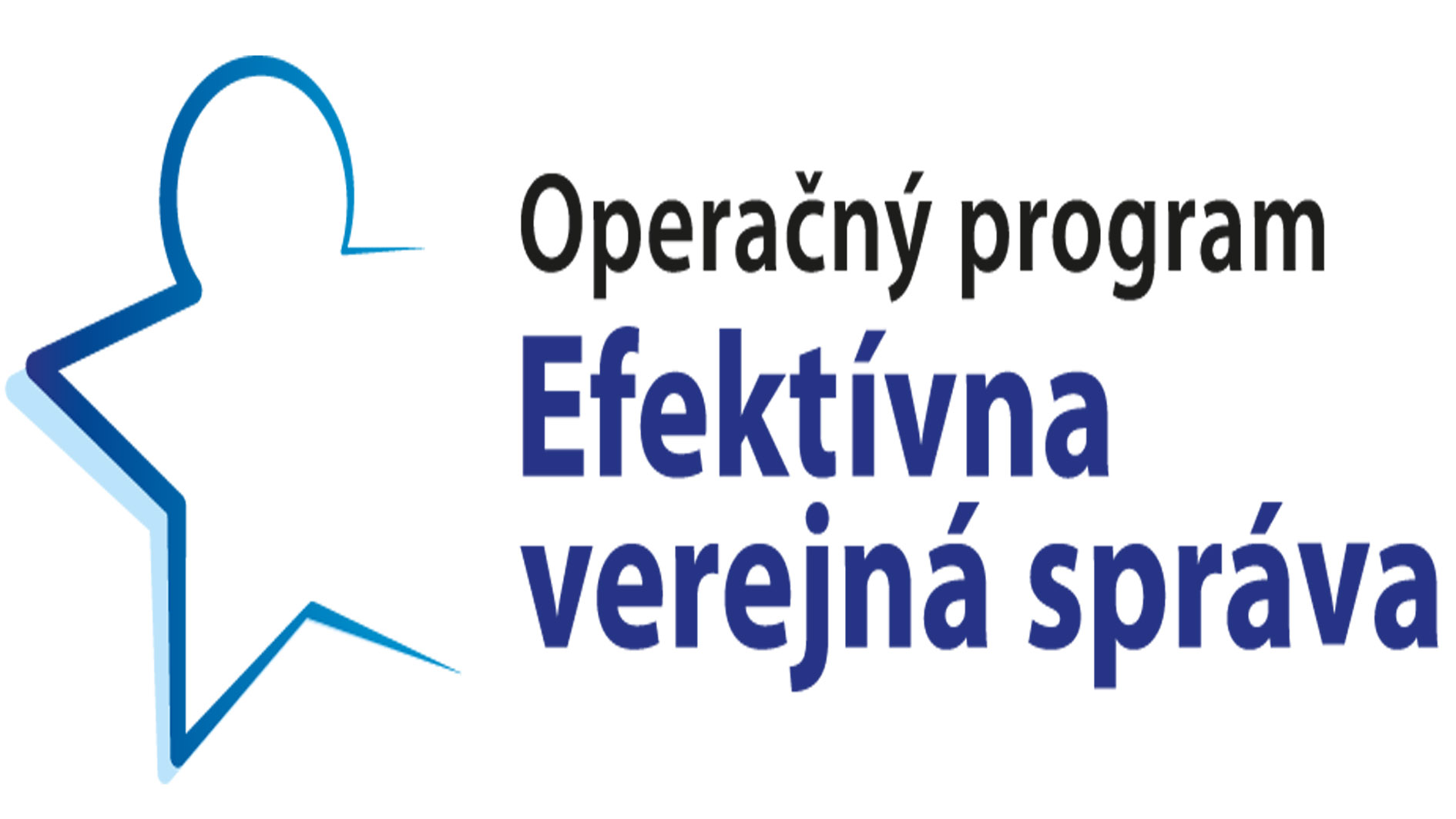 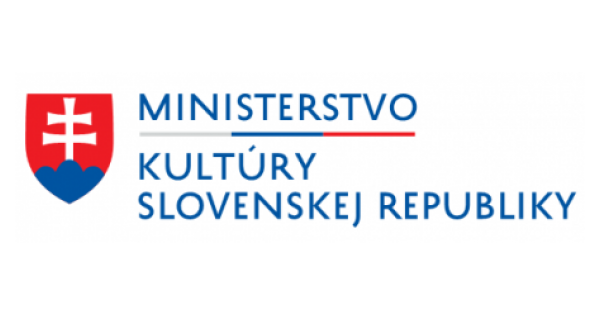 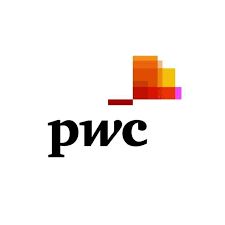 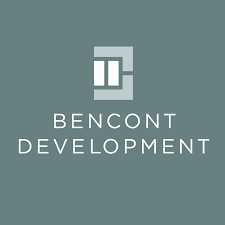 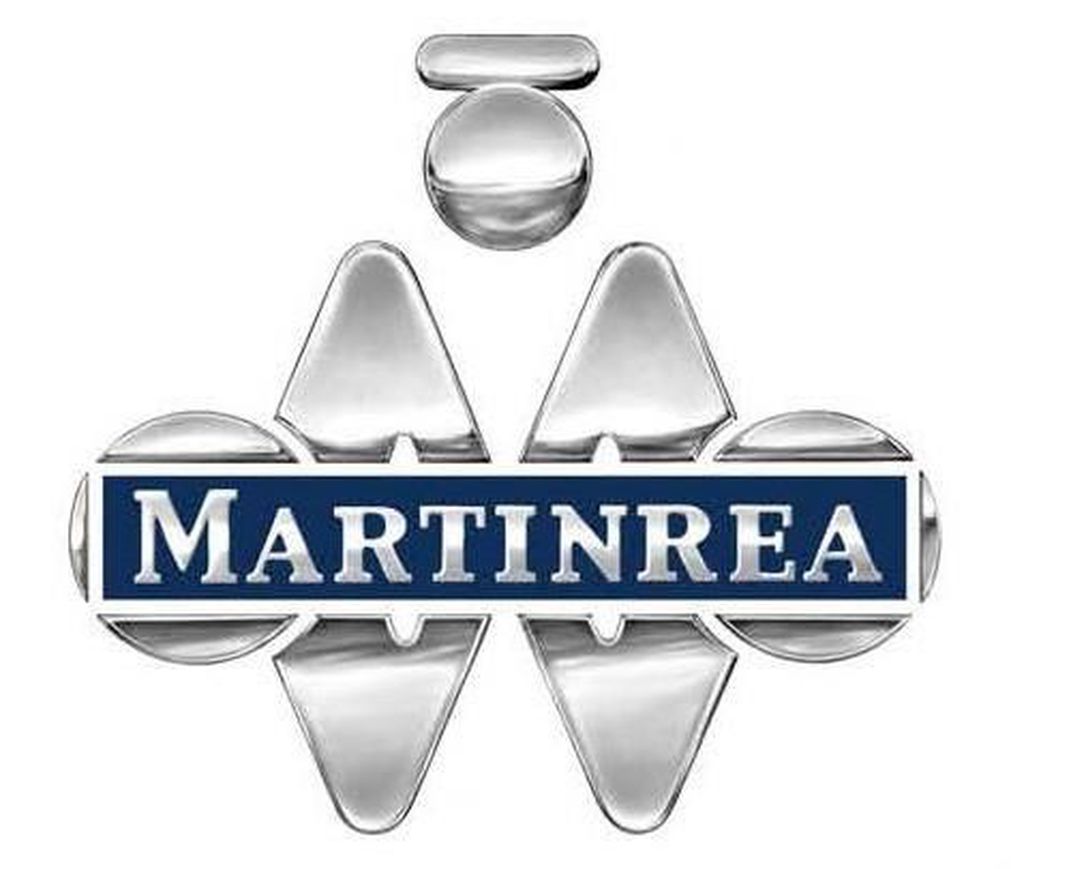 Our story is colourful.

We have believed in the power of open education since 1996.

Thank you for your message. We will contact you as soon as possible.